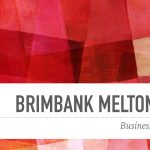 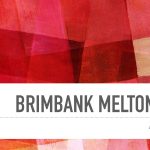 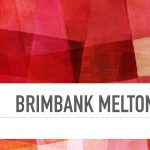 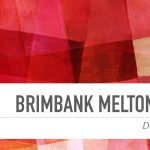 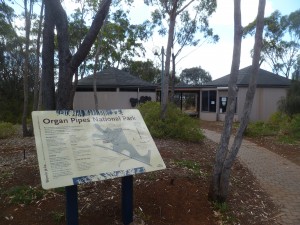 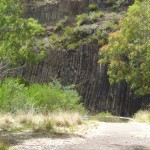 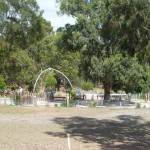 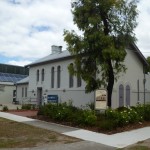 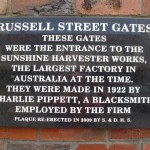 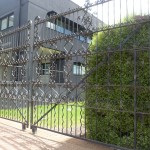 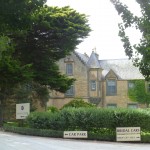 The City of Brimbank is bounded by the City of Hume in the north, the cities of Maribyrnong and Moonee Valley in the east, the Cities of Hobsons Bay and Wyndham in the south, and the City of Melton in the west.  The city's boundaries are Thompsons Road, Column Gully, Jacksons Creek, the Maribyrnong River, Keilor Park Drive and Sharps Road in the north, the standard gauge railway, the Maribyrnong River, Duke Street, Stony Creek and the Melbourne-Bendigo railway line in the east, Geelong Road, Kororoit Creek and Boundary Road in the south, and Robinsons Road, Kororoit Creek, the western boundary of Kings Park, Delahey and Sydenham and the Melbourne-Bendigo railway in the west.

Brimbank is named after Brimbank Park in Keilor, which was opened in 1976.  The park, which was formerly parkland, derived its name from the practice of the locals driving their stock 'around the brim of the bank' of the Maribyrnong River.

The Community of Brimbank's Estimated Resident Population for 2014 is 197,701 with a population density of 16.03 persons per hectare. 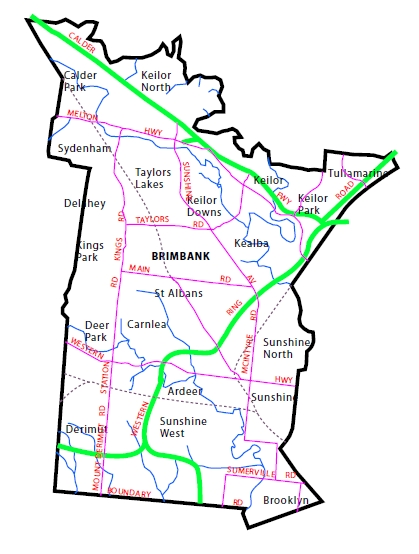 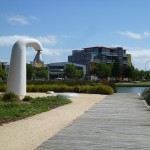 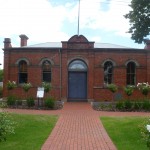 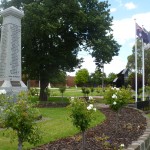 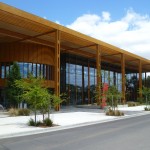 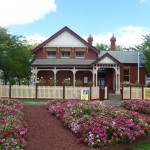 The City of Melton is located in the outer western fringe of Melbourne, about 40 kilometres west of the Melbourne GPO.

The City of Melton's Estimated Resident Population for 2014 is 127,677 with a population density of 2.42 persons per hectare. 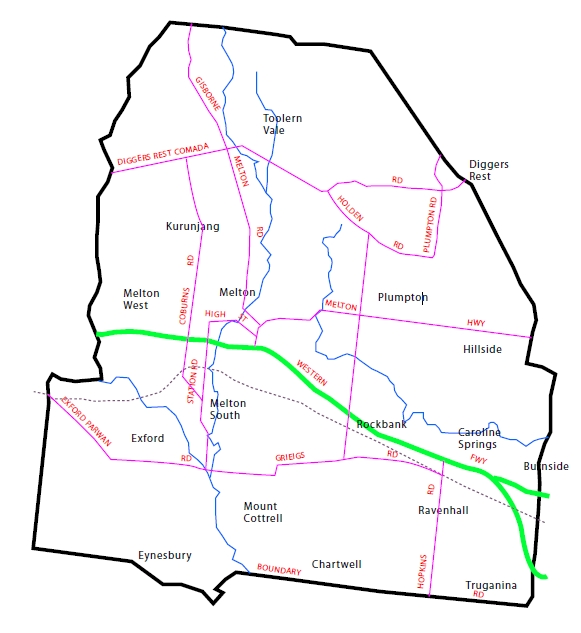