In 2008 the Australian Government announced the Trade Training Centres in Schools Program (TTC).  The program was aimed at providing state of the art facilities and equipment to support the Vocational Education and Training in Schools Programs (i.e. VET).  The TTC program was to run for 10 years with annual rounds which were based on a national competitive submission basis.  The program encouraged Government, Catholic and Independent schools to form partnerships to deliver VET programs.

At that stage the Brimbank and Western Edge VET Clusters were well advanced with cross sectoral VET provision.

Based on the existing goodwill and comprehensive VET programs, BMLLEN (now known as Future Connect) initiated stakeholder meetings across the BMLLEN area in order to gauge the interest and support for a BMLLEN process to attract significant funding for infrastructure and equipment to enhance VET delivery and student engagement.

Stake holder meetings were conducted over a period of time resulting in four potential TTC projects.  The BMLLEN wrote applications and negotiated with the State and Federal governments to secure the funding.

The 3 projects led by the BMLLEN were successfully funded as follows:

The fourth successful TTC was initiated and developed by CRC Sydenham ($6.07 million) with some support from the BMLLEN.

In all four TTC projects the commitment from schools hosting facilities on behalf of the cluster, was that the student enrolment process would be managed by the relevant VET Cluster.

Following is a list of all host school sites and which VET subject is provided. 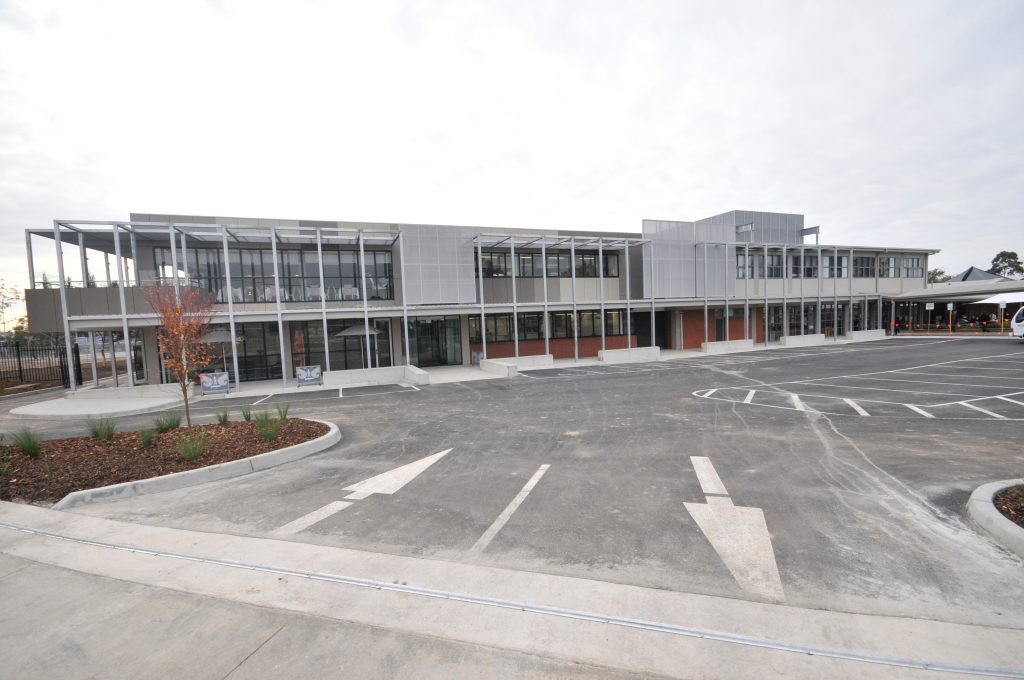 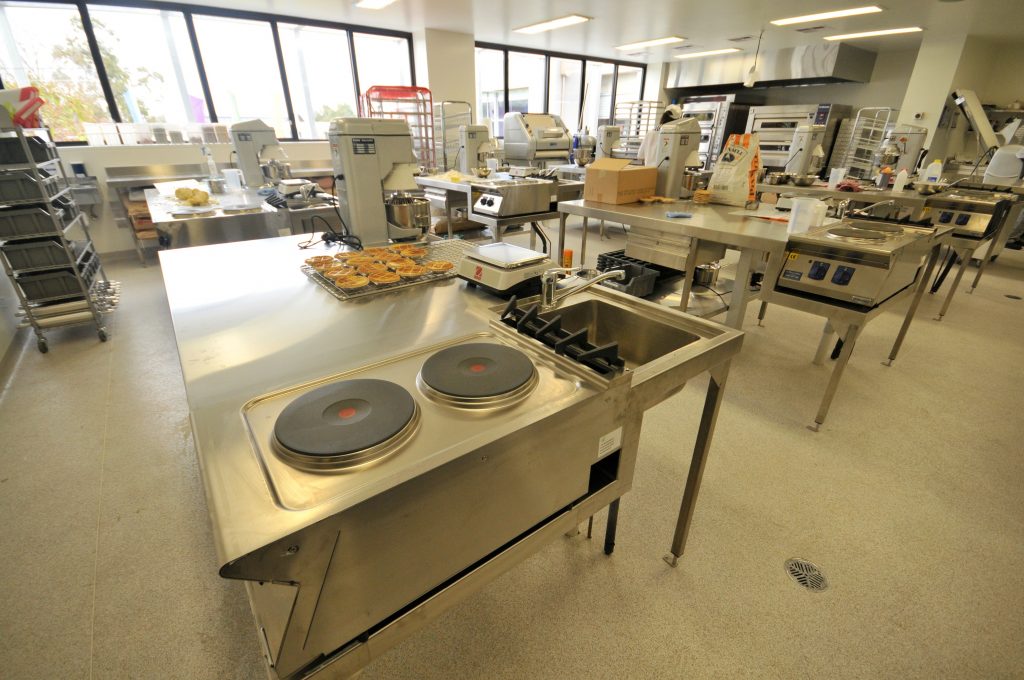 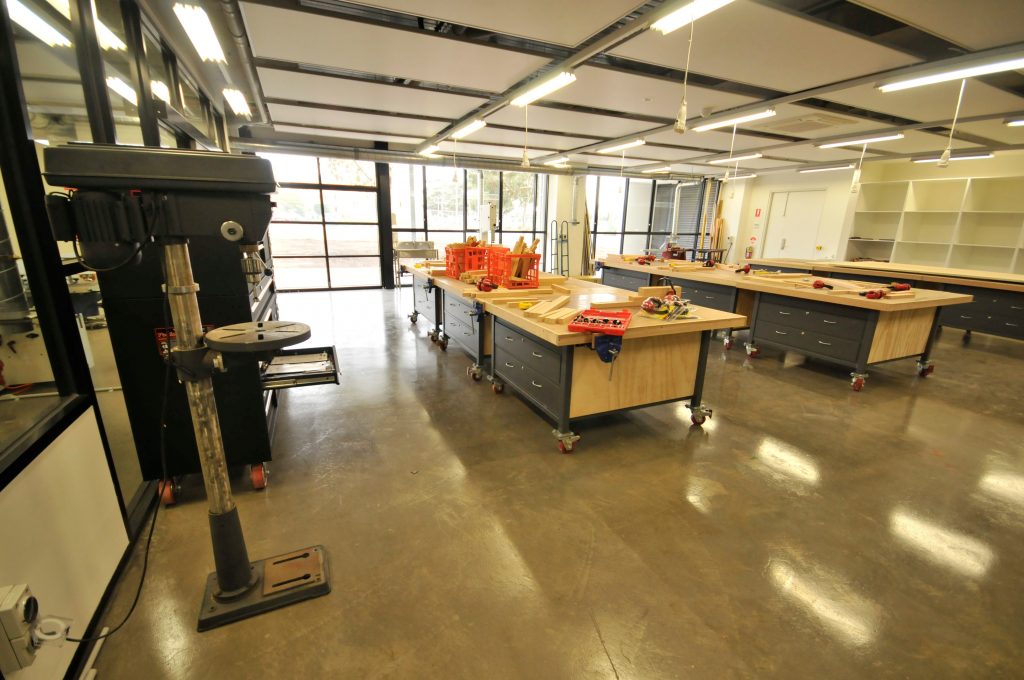 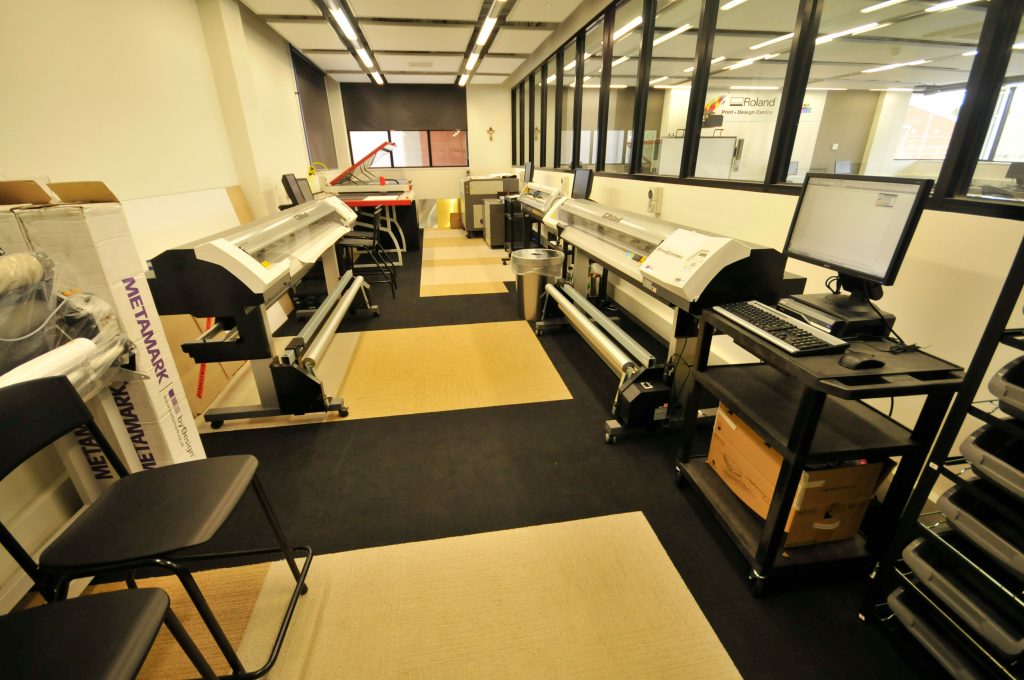 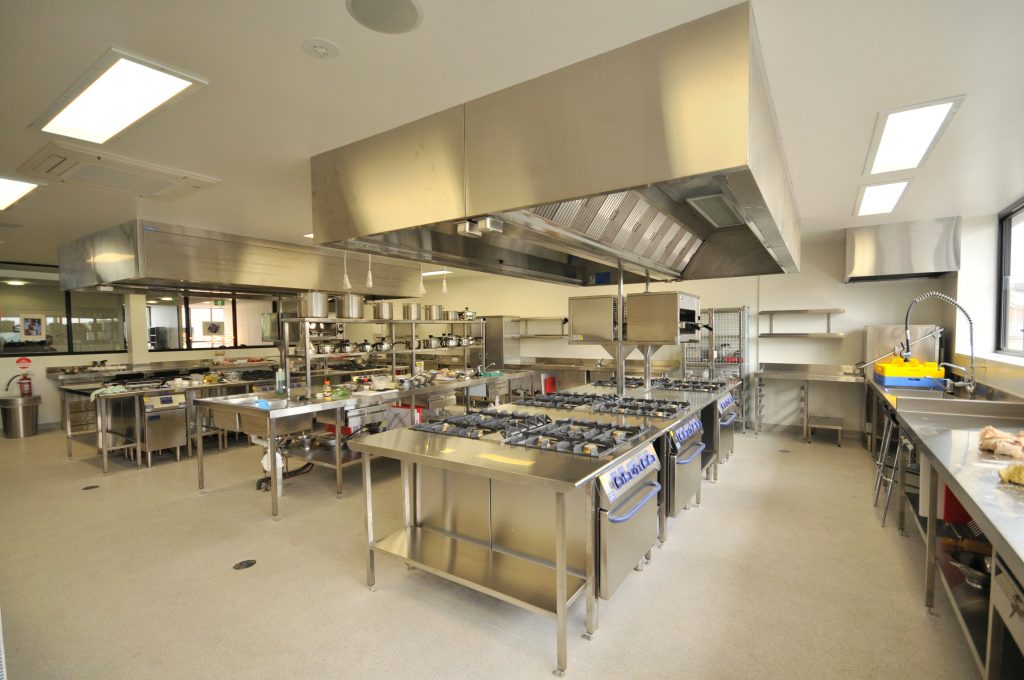 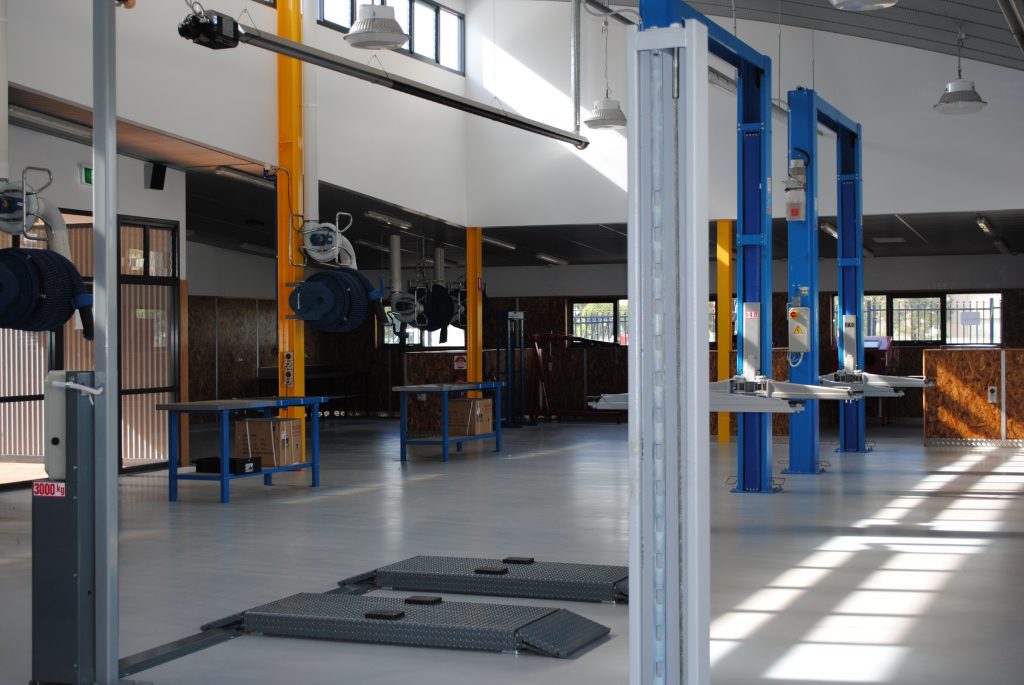 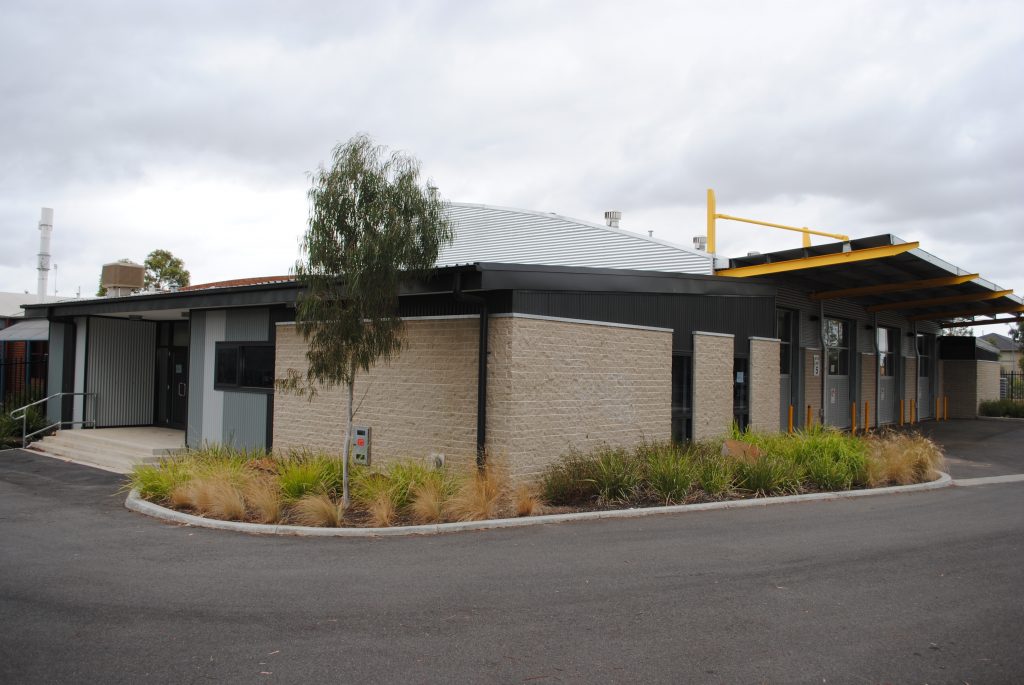 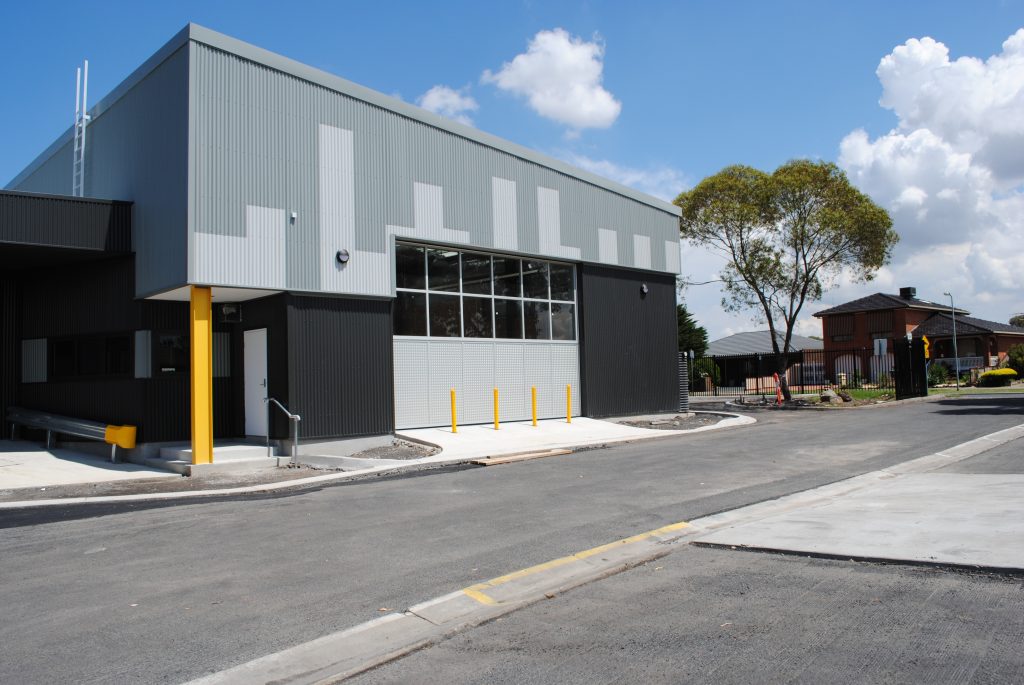 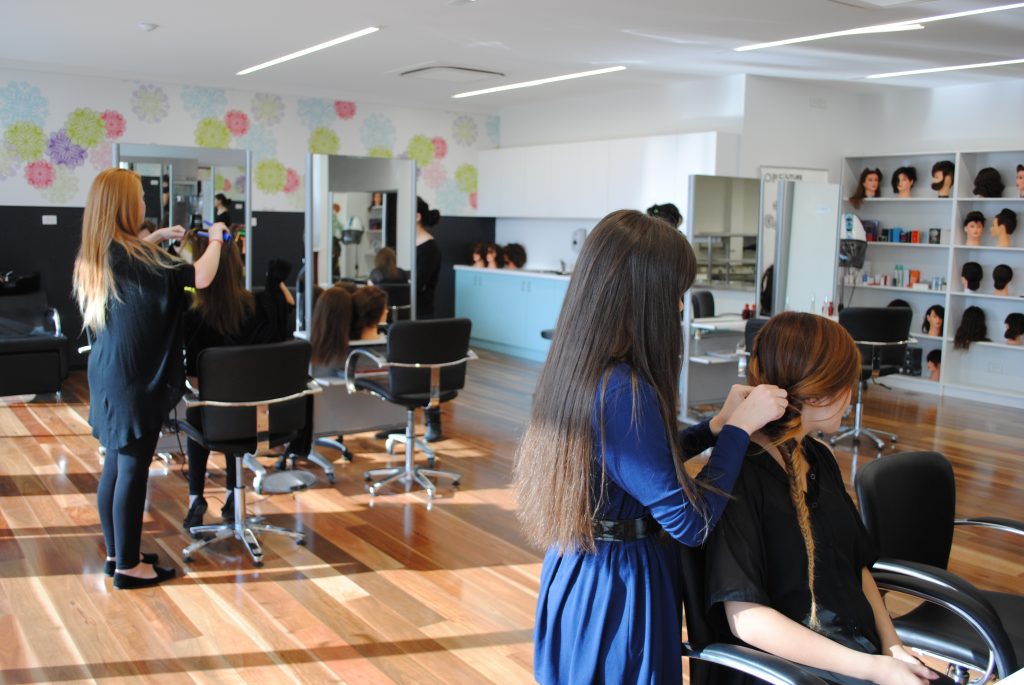 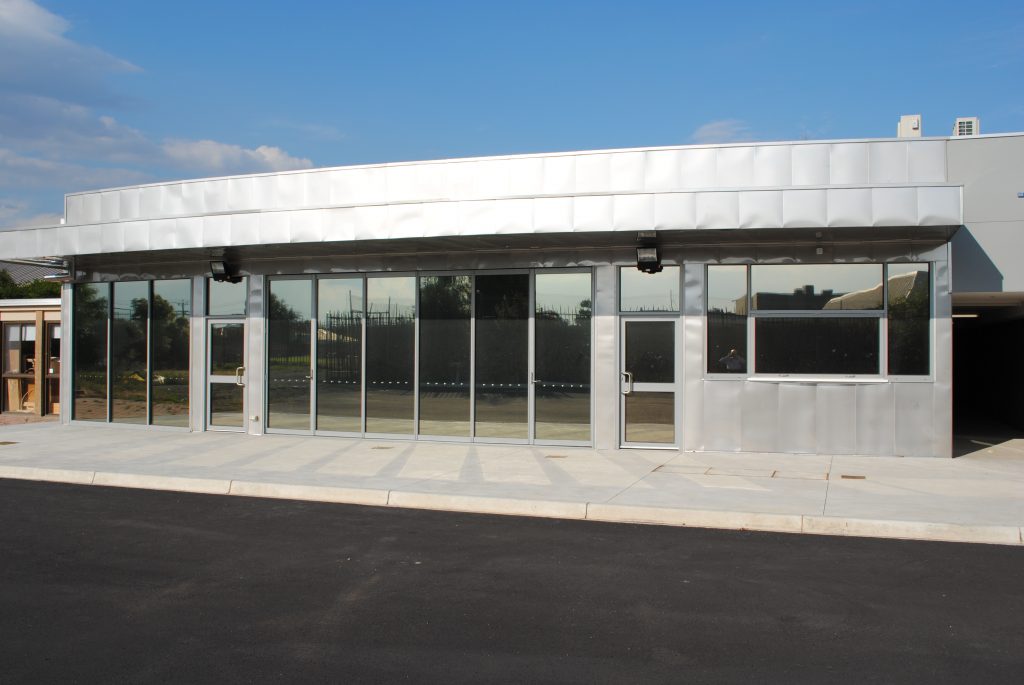 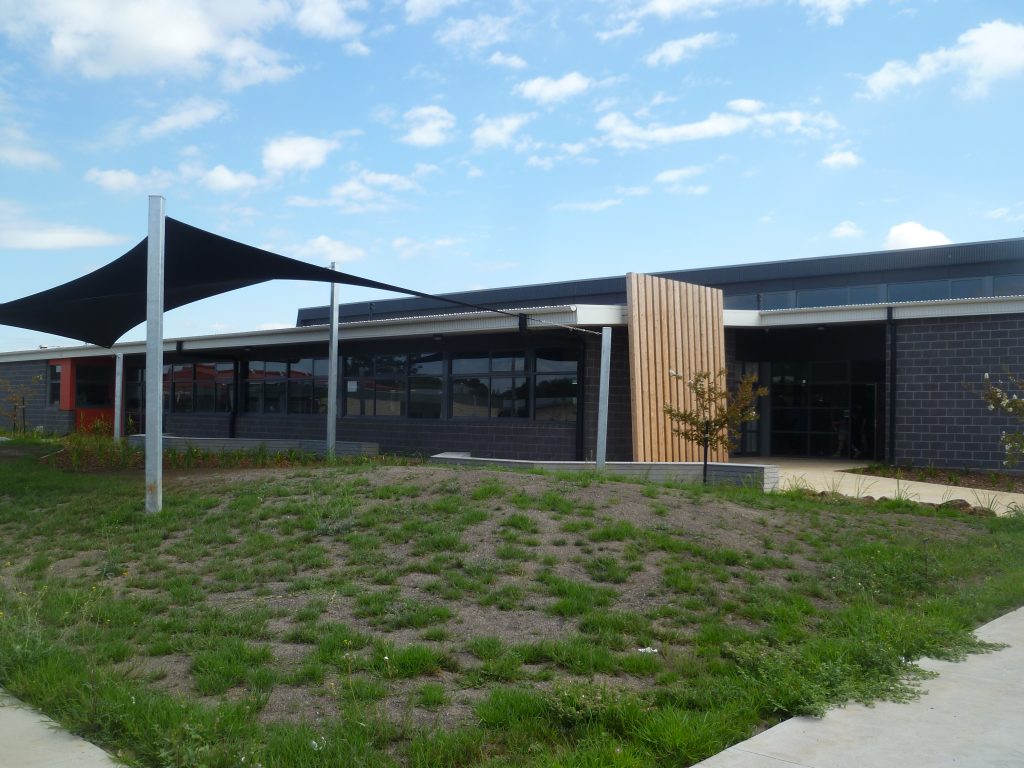 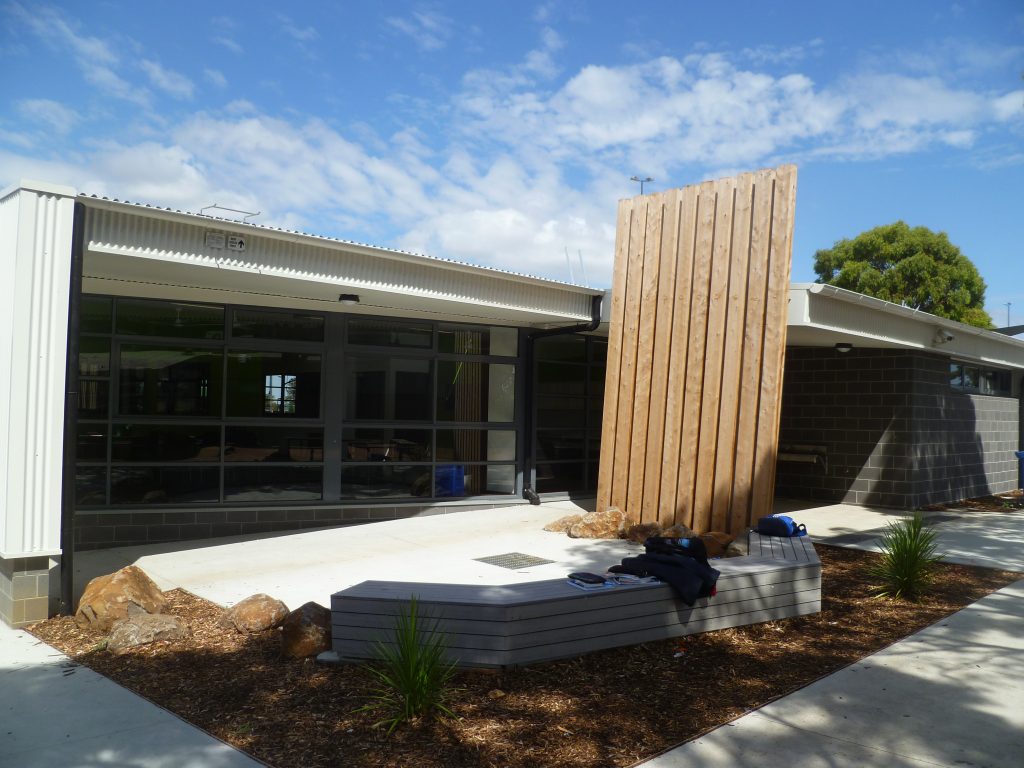 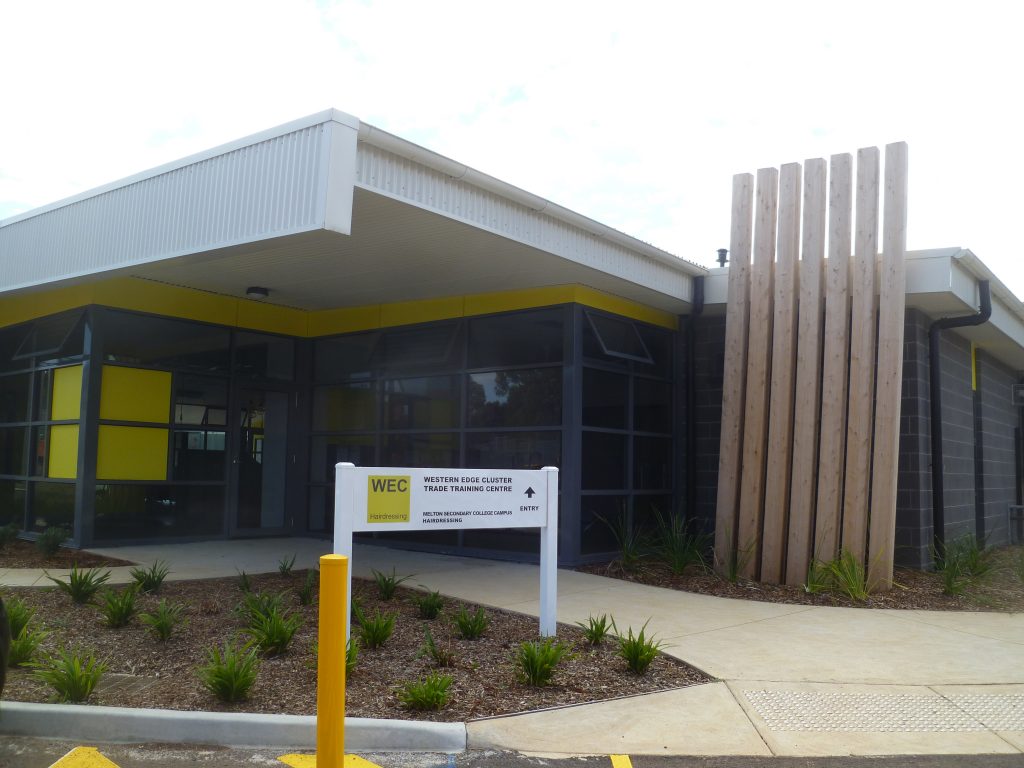 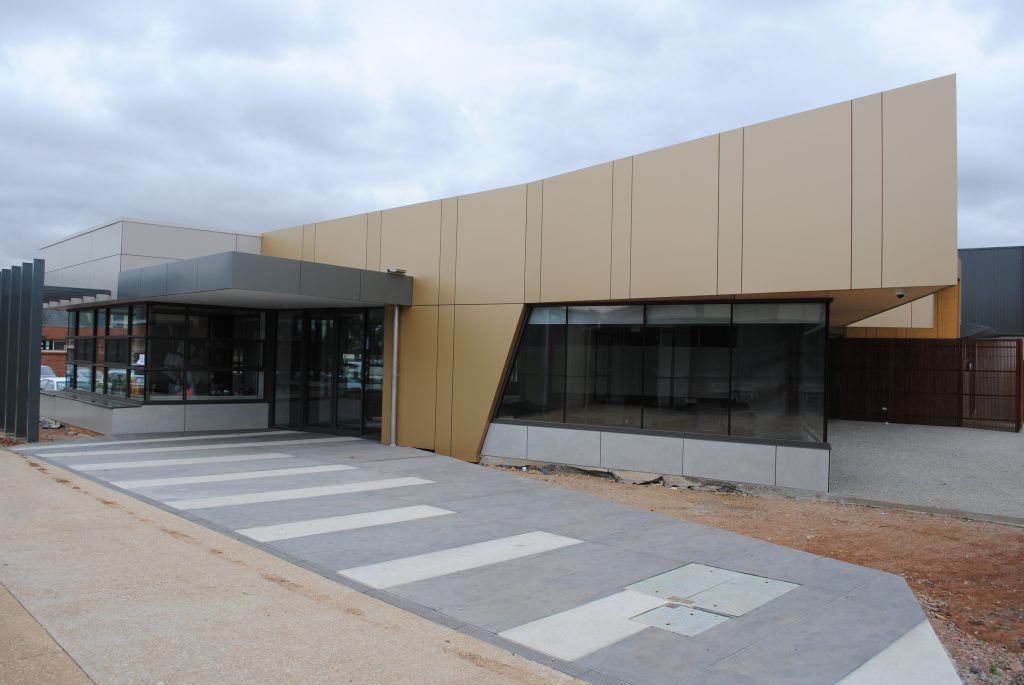 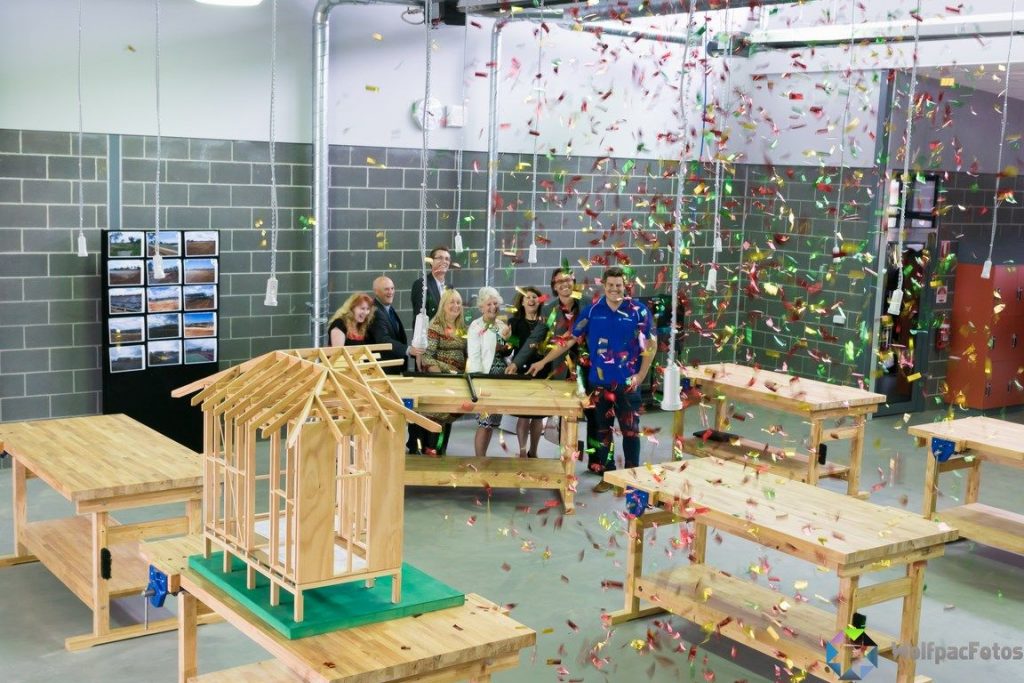 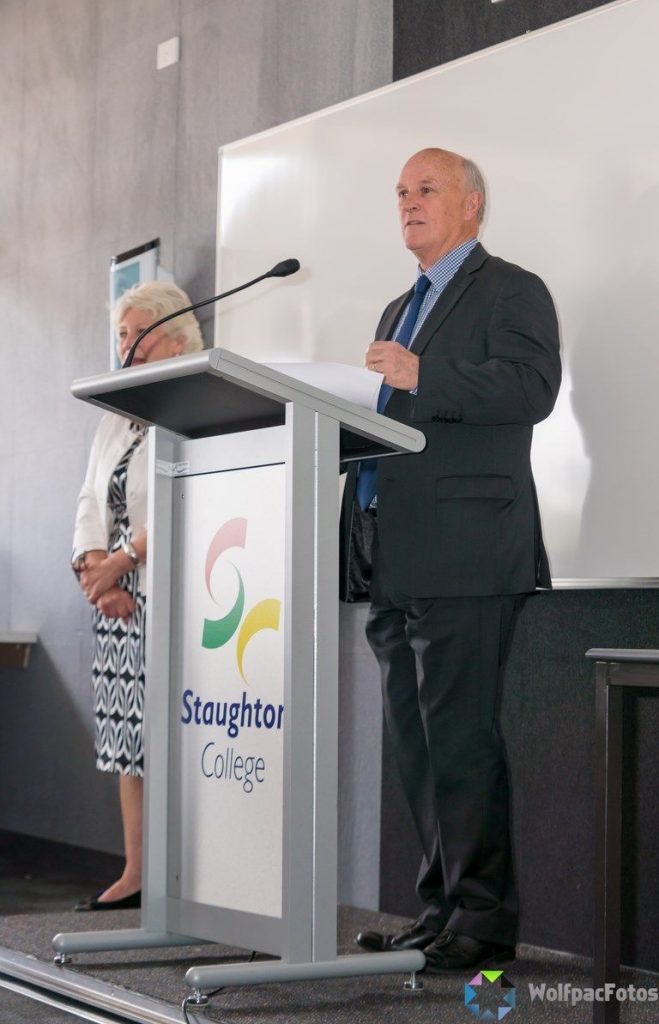 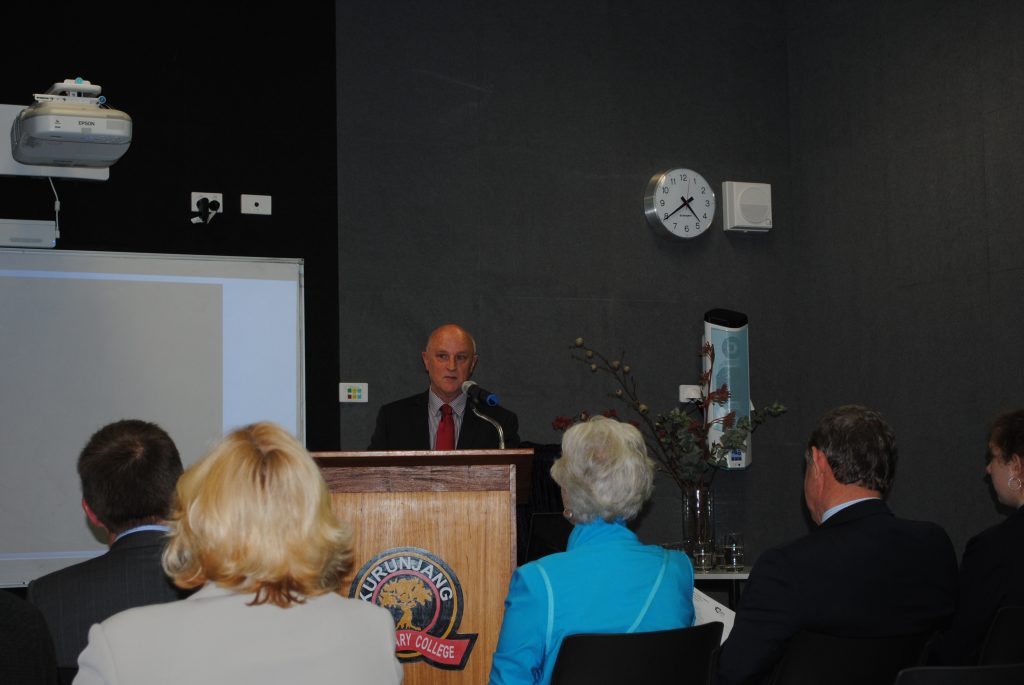 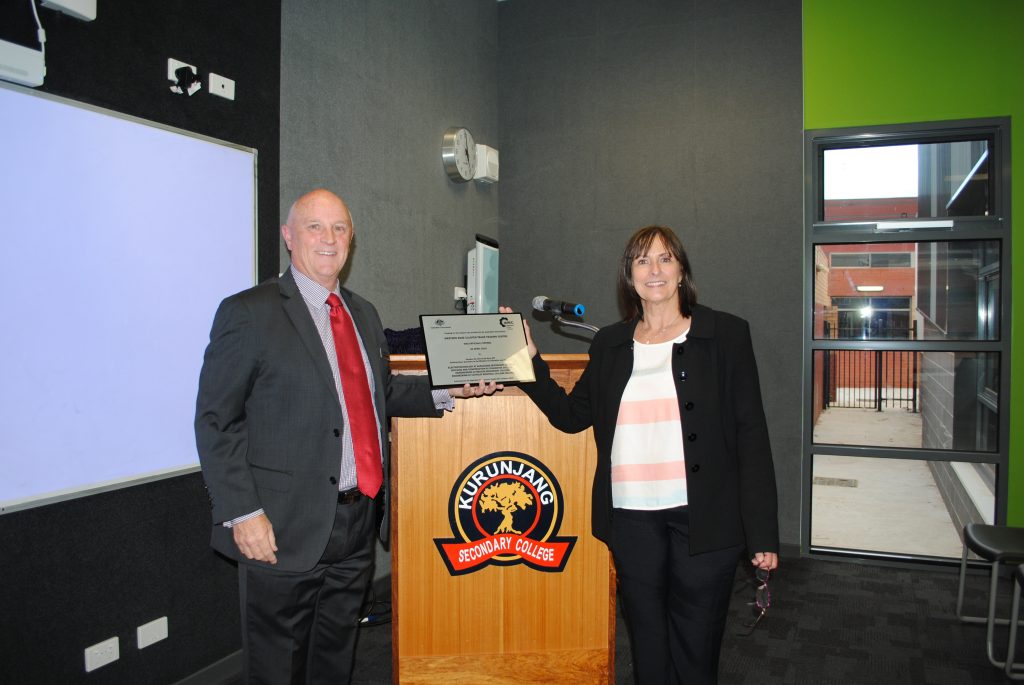 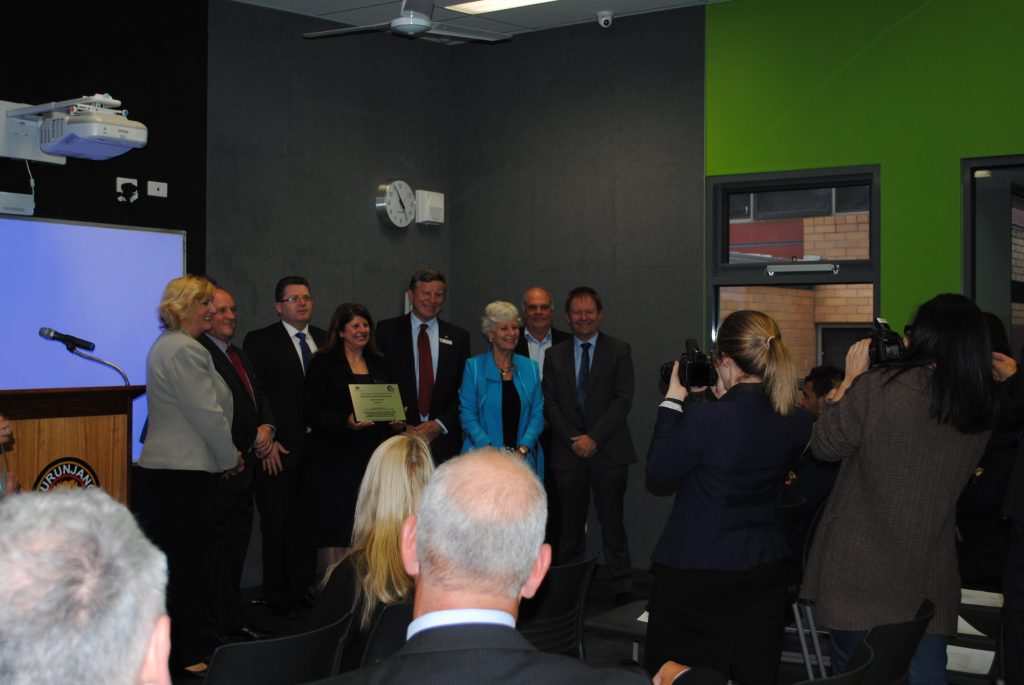 Senator, The Hon. Scott Ryan and guests at the Kurunjang SC TTC Opening 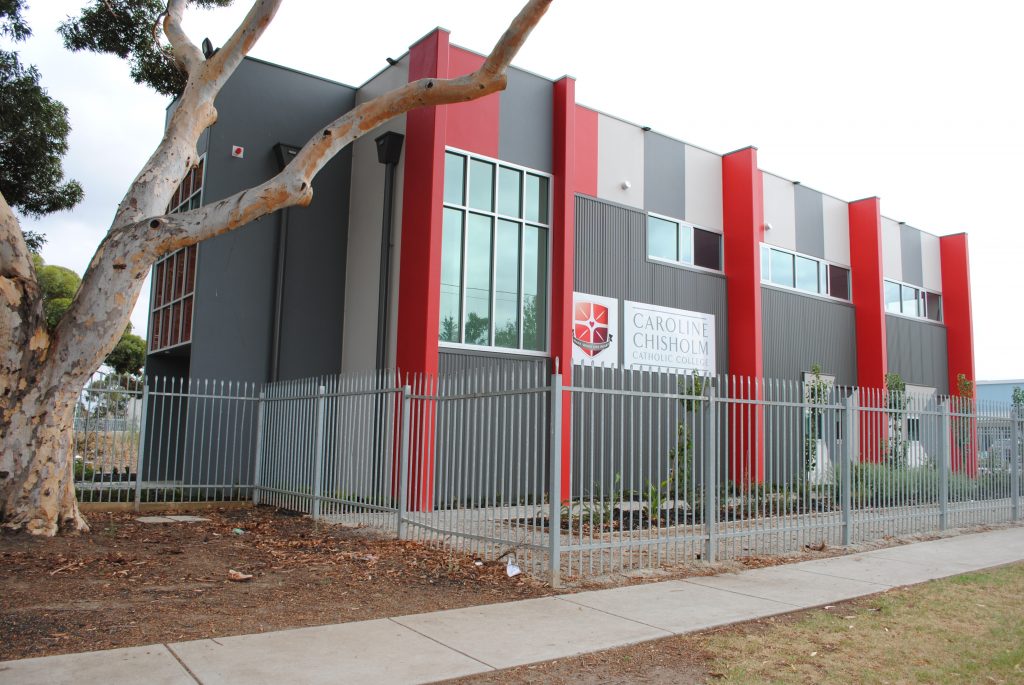 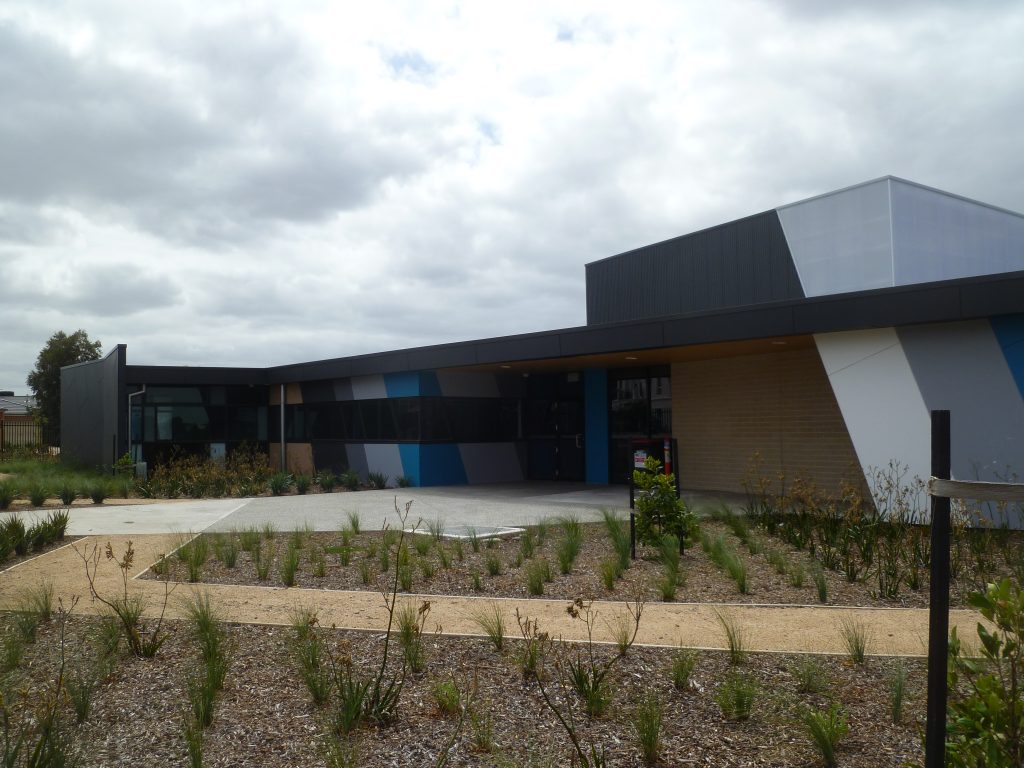 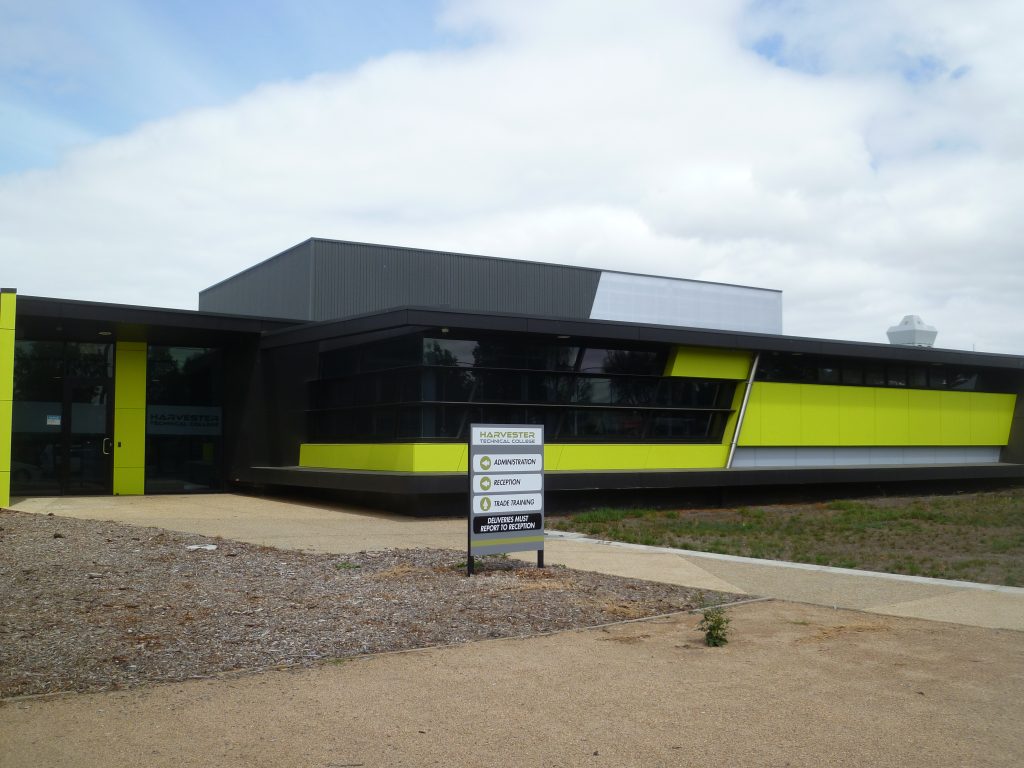 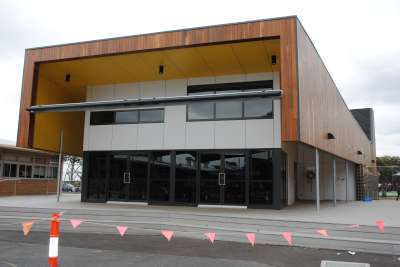 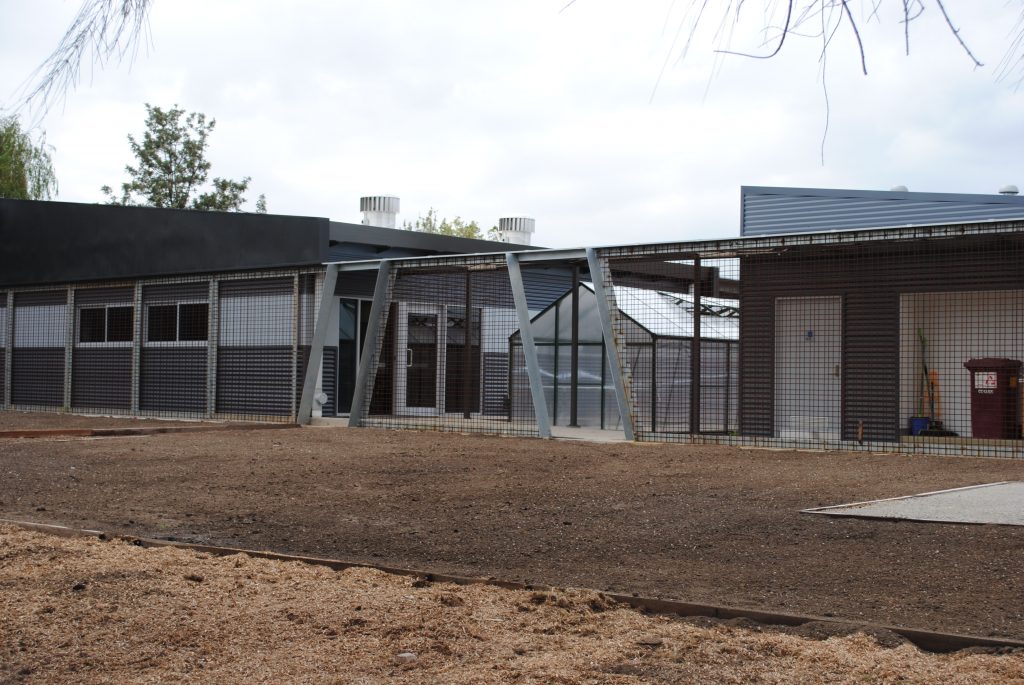 The new trade training centre was named the H.V. McKay Building and hosts building and construction, engineering, bricklaying and hairdressing.  Mr Scott McKay represented the McKay family at the ceremony.  At the conclusion of the opening ceremony a tour of the facility was offered. 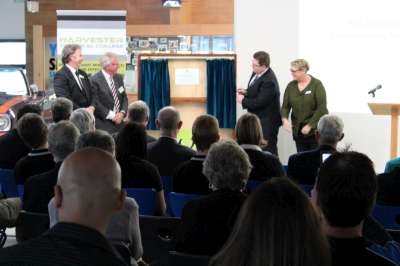 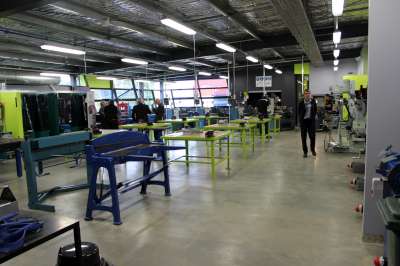 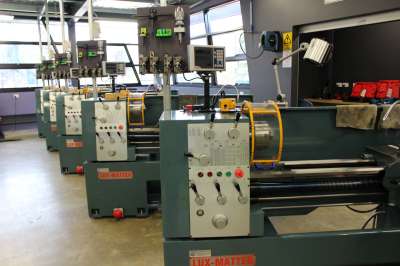 The Brimbank/Melton LLEN played a key role in developing the Melbourne West TTC partnership of ten schools and securing the funding for the project.

The total project attracted $12.9 million funding from the Federal Government.