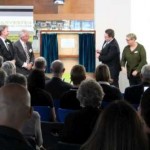 The ceremony was attended and officially opened by the Hon. Senator Scott Ryan-Parliament Secretary for Education.

The new trade training centre was named the the H.V. McKay Building and hosts building and construction, engineering, bricklaying and hairdressing.  Mr Scott McKay represented the McKay family at the ceremony.  At the conclusion of the opening ceremony a tour of the facility was offered. 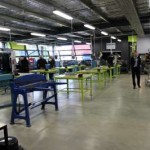 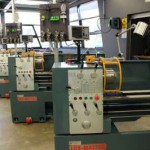 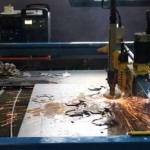 The Brimbank/Melton LLEN played the key role in developing the Melbourne West TTC partnership of ten schools and securing the funding for the project.

The total project attracted $12.9million funding from the Federal Government.